Our mission is to develop flourishing children who love God and become strong community builders. 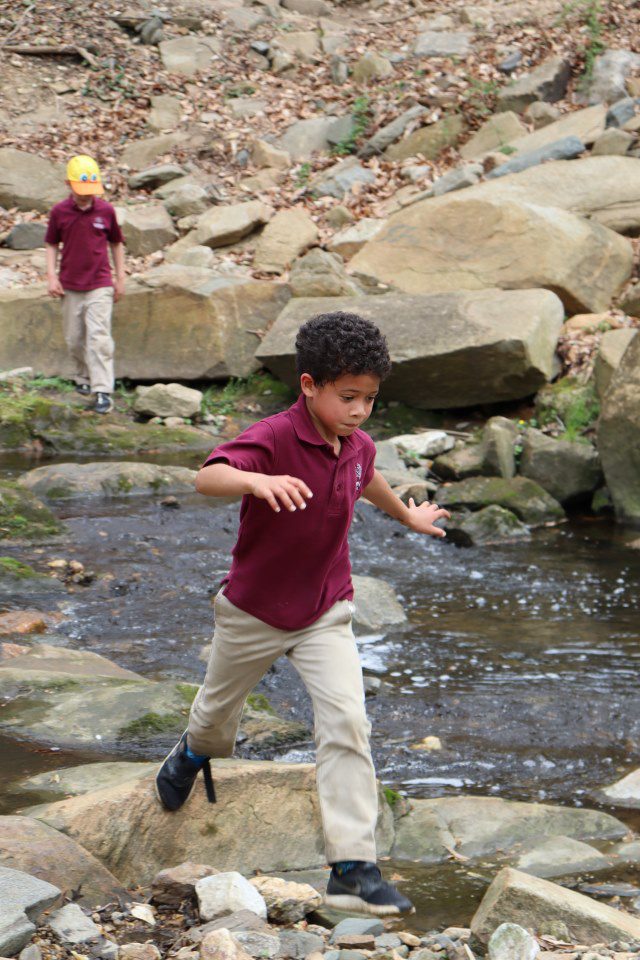 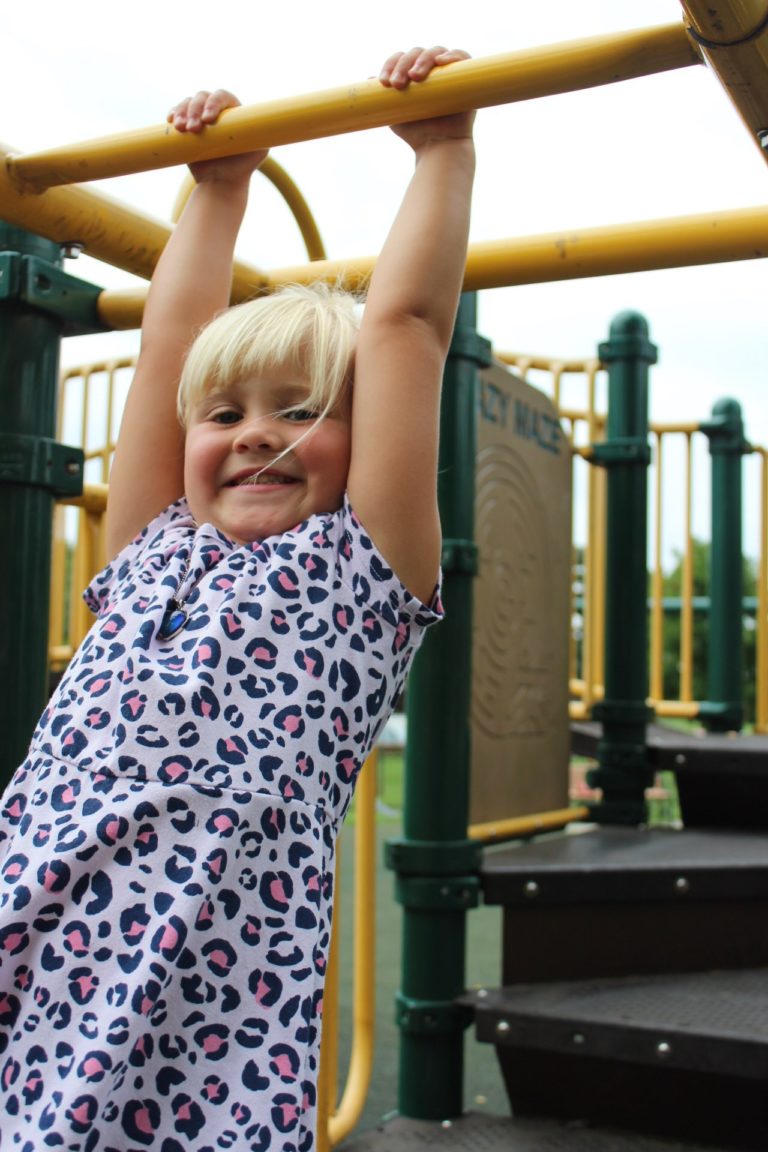 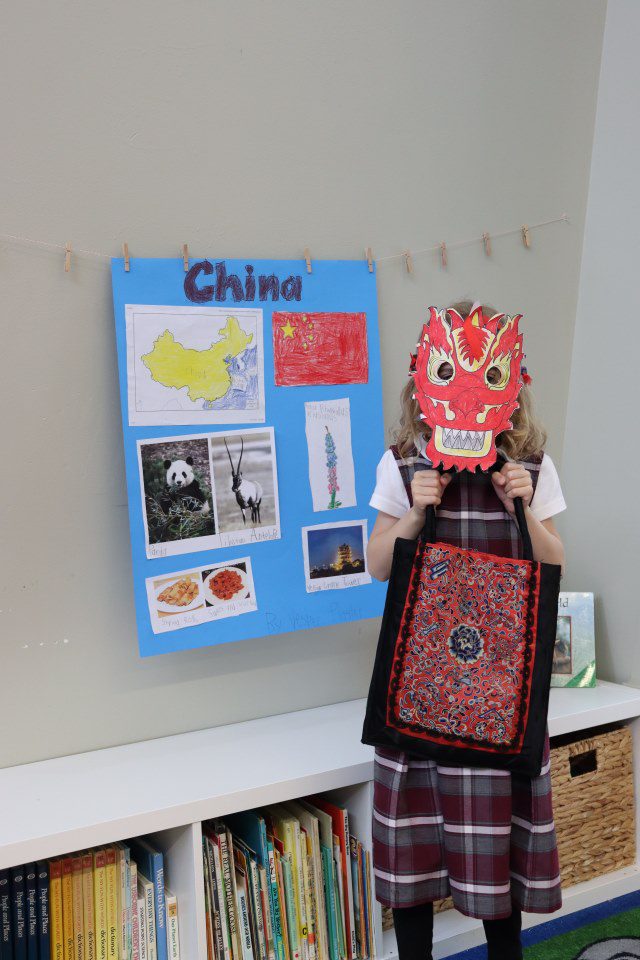 Hampden Christian School is a daycare and preschool, elementary and middle school in the heart of Hampden, Baltimore, Maryland.

We are Christians in the Mennonite tradition, and we welcome families of any faith to our school. We have a wide variety of religious and non-religious families in our school.

These values represent who are and strive to be as an organization.

Professional Staff means we want to

We are Christians in the Mennonite tradition, and we welcome families of any faith to our school.

The Mennonites are a 500-year-old Christian movement that started in Switzerland. We have three distinctive beliefs.

Nonconformity: We seek to truly follow Jesus as he taught us in the New Testament. This means that we treat all we are and own as ultimately belonging to God. In other words, we do not conform to the expectations of the culture around us but conform to the example that the Bible holds forth as ideal. We hold to a traditional Christian understanding of gender and sexuality, as outlined in our statement of faith, below.

Nonresistance: We are called to show love to all people whether they reciprocate or not. We strive to practice peace in all of our relationships and avoid violence in all forms. We see politics as the responsibility of the state, not the church, and thus do not engage in politics or advocate for any party’s agenda.

Believer’s Baptism: We only baptize following a profession of faith in Jesus Christ. Adult baptism has been a hallmark of our movement since the beginning.

This is a summary statement based on the confession of faith adopted by Mennonite General Conference in 1963. For a fuller statement see the Mennonite Confession of Faith.

Supporting Scriptures are cited following each article of the 1963 Mennonite Confession of Faith.

The HCS journey began when Reuben and Patty Petersheim moved to Hampden in 2007 with a vision to start a Christian school. Reuben taught Social Studies in Baltimore City Public Schools for four years before beginning Hampden Christian School in 2011 in a yellow house near the intersection of Falls Road and 36th St.

We began with five students and 3 full-time teachers. In the next few years, preschool and daycare was added. Today we serve many families who live in the neighborhood and surrounding areas.